Peter Salmon was born in 1942 in South Wales to parents who were both very good athletes and were shocked when he told them he wanted to make art. Peter graduated from the Newport College of Art in 1963 with a National Degree in Design specializing in painting. Studies at Leeds College of Art and Leeds University resulted in an Art Teaching Degree in 1965 and he took a position teaching art in Bedwellty Grammar school, South Wales.

Saint John, New Brunswick became the artist’s home in 1966 where he taught for three years and was married. He transferred to teaching at Holland College in PEI. However, Saint John beckoned and he returned in 1973 where he continued to teach art at the high school level until his retirement in 2000.

He exhibited early on in his career, having work in various galleries including an exhibition at the Canadian National Exhibition in the early 1970’s but shortly after decided not to continue exhibiting. He continued to paint, teach, illustrate and draw political caricatures and cartoons.

His interest in Theatre Design resulted in the artist’s involvement with community theatre in greater Saint John, designing the sets and painting large scale backdrops including the one for the first play performed in the newly renovated Imperial Theatre.

Peter painted exclusively in oils since the mid 1980’s and began exhibiting again in the early 1990’s. Several of his paintings were selected as part of a year long touring exhibition of Germany. His most recent exhibition was a 2014 Retrospective at the Saint John Arts Centre. He undertook many private and corporate commissions, including for Saint John Energy as well as for the LNG facility at Canaport, and his work may be found in the collection of the University of New Brunswick and important private and corporate collections in North America and Europe.

Very sadly, Peter passed away on March 18, 2020. His artistic legacy remains in his masterful artworks but his intelligence, dry humour, vision and friendship will be sorely missed by all who had the very good fortune of knowing him. 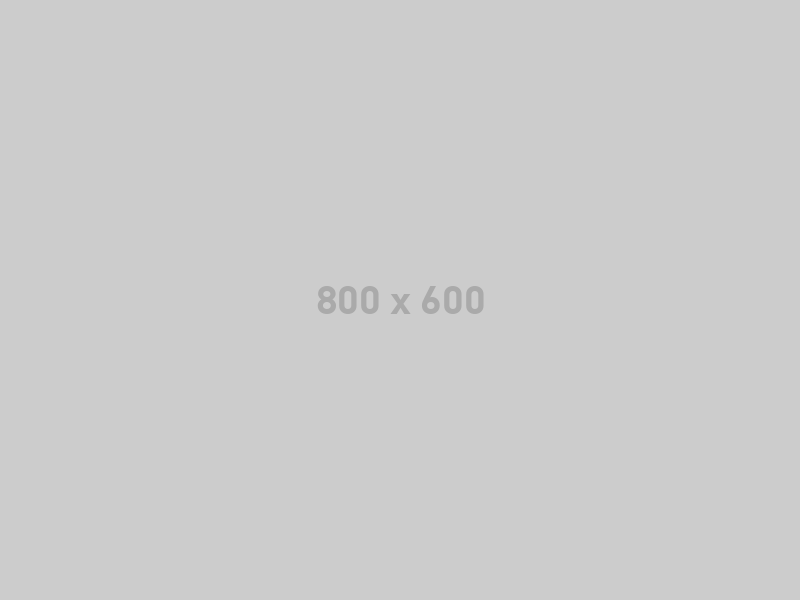 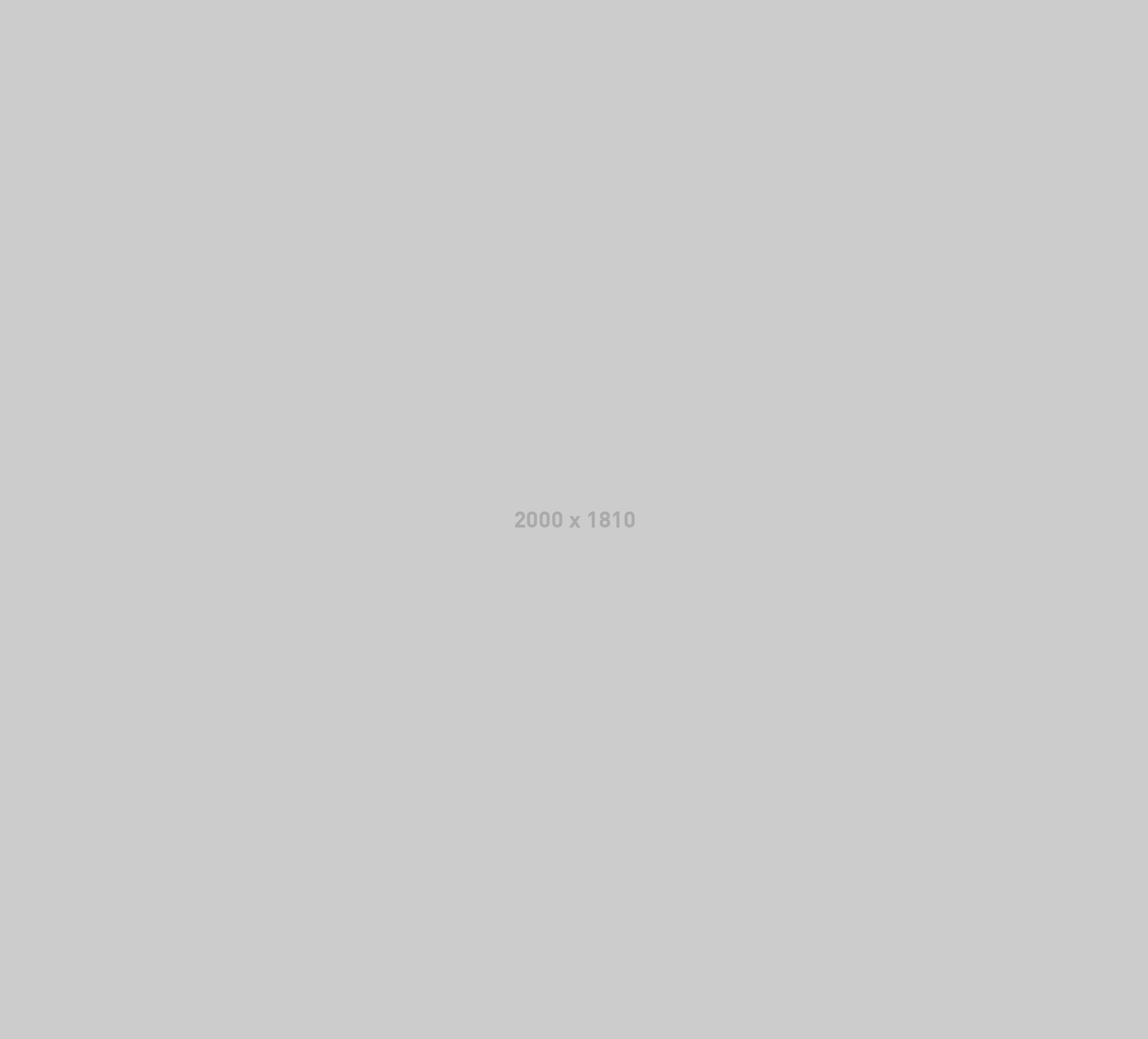